Digital Temperature Controller and Its Uses in your home and office

Digital Temperature Controller and Its Uses in your home and office

Home automation has become a quite common term among people who are looking to build a house or remodel an existing one. the major reason is that the costs of these automation systems have come down by a large factor. They are now also affordable to people who belong to the middle classes. Also the factors like durability and built quality have increased by large margins and hence more people are willing to invest their money in to buying and installing such systems. When it comes to home automation systems, the first name that comes into our mind is the digital temperature controller. 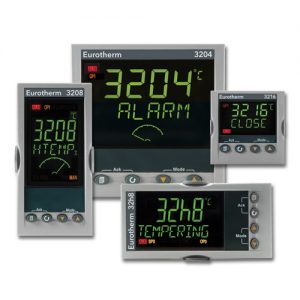 It allows you to easily monitor and change the indoor temperature:

In all systems there would be a centralised controller and all the appliances would be connected to this controller. Here all the air conditioners would be connected to the digital temperature controller. Be it a home or an office, the electricity bills can be reduced by a large factor if the air conditioners are used smartly. This can be done by these controllers. Also if there is internet connectivity, then the residents would be able to control the temperature even if they are not inside the building.

It can work together with other systems:

If the central automation system is connected to other sensors like light sensor, wind sensor etc. then the digital temperature controller would be able to adjust the working of the air conditioners according to the exterior climatic conditions. Also if the person moves out of the building without switching the air conditioner off, then the controller would sense that there is no one inside and would turn the appliance off.